from Aban by The Garifuna Collective 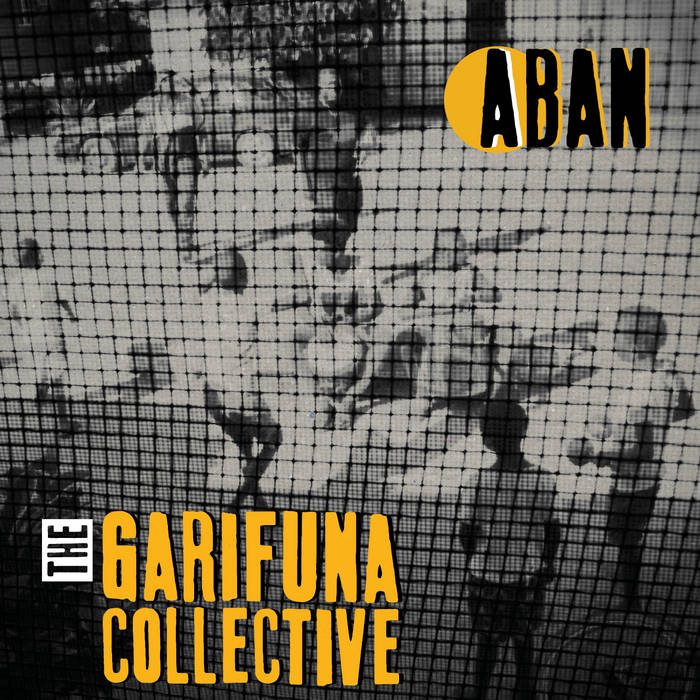 Chatuye is a legendary leader of the Garifuna people. Leading the people into battle, Chatuye and his army forced the British to sign a treaty with them in 1773, the first time Britain had been forced to sign an accord with non-white people in the Caribbean. Leading a rebellion in 1795 against the colonial government that was not respecting the treaty, Chatuye was killed in battle, his forces were defeated, and the rebels were deported, leading to the present-day spread of the Garifuna people along the Caribbean coast.